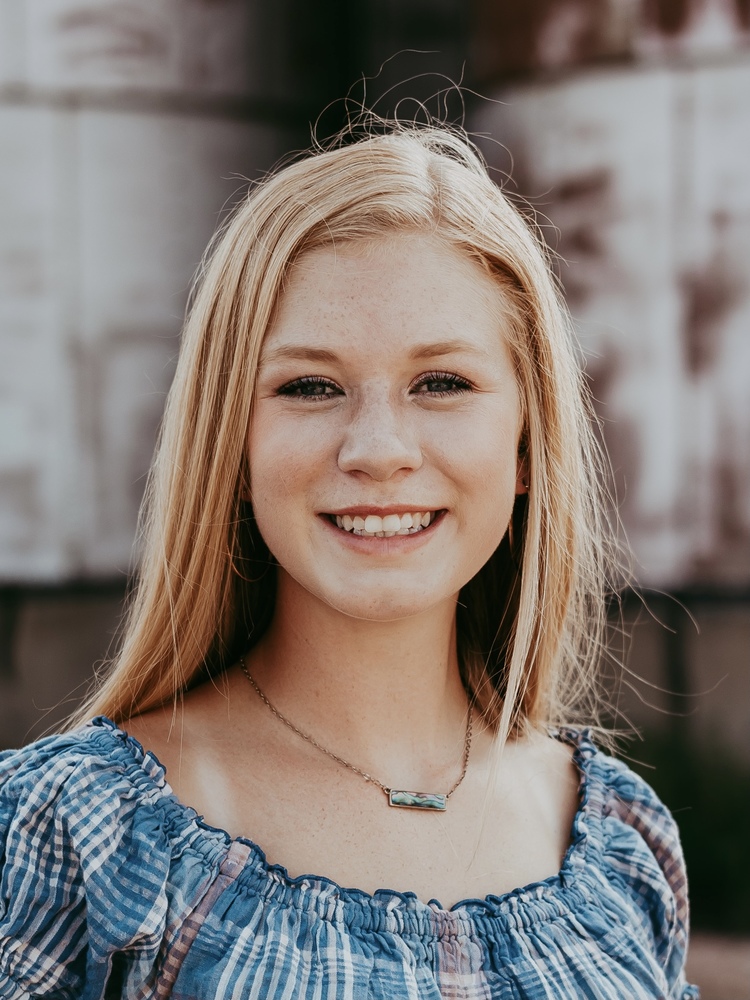 The Nebraska Department of Education is pleased to announce that Ellie Janda, of Blue Hill High School, is one of two delegates from Nebraska selected to the 60th annual United States Senate Youth Program (USSYP) held virtually from Washington, D.C. March 5-10.  Ellie Janda of Blue Hill High School was chosen from across the state to be part of the group of 104 student delegates who will attend the program’s Washington Week virtually.

The USSYP was created by Senate Resolution 324 in 1962 and has been sponsored by the Senate and fully funded by The Hearst Foundations since inception. The program is designed to increase young Americans’ understanding of the interrelationships of the three branches of government, learn the caliber and responsibilities of federally elected and appointed officials, and emphasize the vital importance of democratic decision-making not only for America but for people around the world.

The overall mission of the program is to help grow knowledge of the American political process and a lifelong commitment to public service. In addition to the program week, The Hearst Foundations provide each student with a $10,000 undergraduate college scholarship.

Ellie Janda also likes to lead by example. She is an active member and president of the National Honor Society and has also held a variety of leadership positions in other school and community organizations, including FBLA president, drum major, quiz bowl captain, and class vice-president. Ellie prides herself on her high level of involvement in extracurricular activities in her school and area and holds leadership roles in one-act, cross country, track, FCA, MentoringWorks, and yearbook. Outside of school, Ellie counsels at a youth camp, teaches Sunday School and Vacation Bible School, and works full time over the summer at the Blue Hill Aquatic Center.

The chief educational officer in each state selects the delegates after nomination by teachers and principals. This year’s delegates were designated by Dr. Matthew L. Blomstedt, Commissioner of Education.

During Washington Week, the student delegates virtually attend meetings and briefings with senators, members of the House of Representatives, Congressional staff, the president, a justice of the Supreme Court, leaders of cabinet agencies, an ambassador to the United States, and senior members of the national media.